JA Solar is a manufacturer of high-performance solar power products that convert sunlight into electricity for residential, commercial, and utility-scale power generation. The company is committed to develop and provide the world with clean and renewable energy to ease the energy shortages as well as human kind’s impact on the environment.

According to the annual industry report published by SolarBuzz in March 2012, JA Solar ranked first in China and second globally in terms of cell production in 2011. 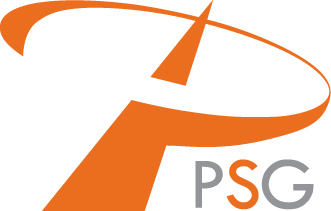 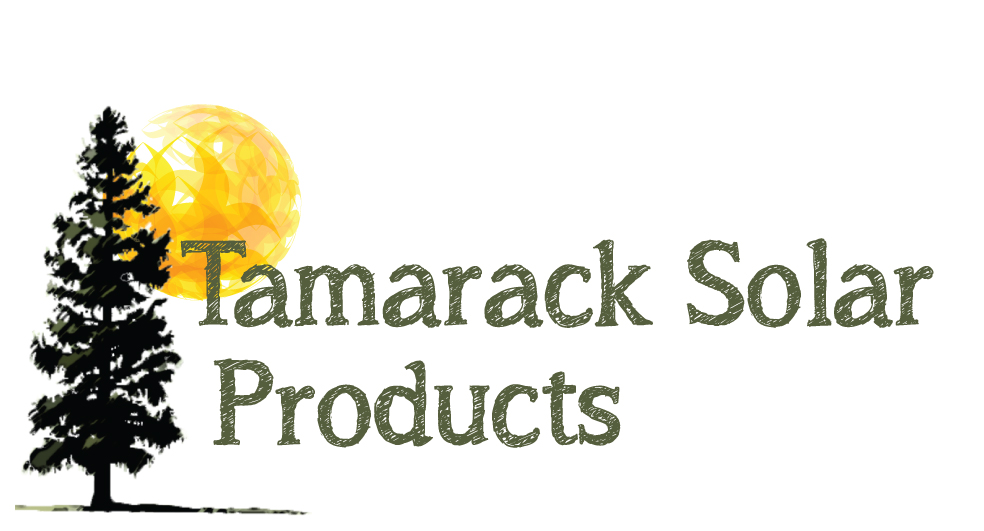 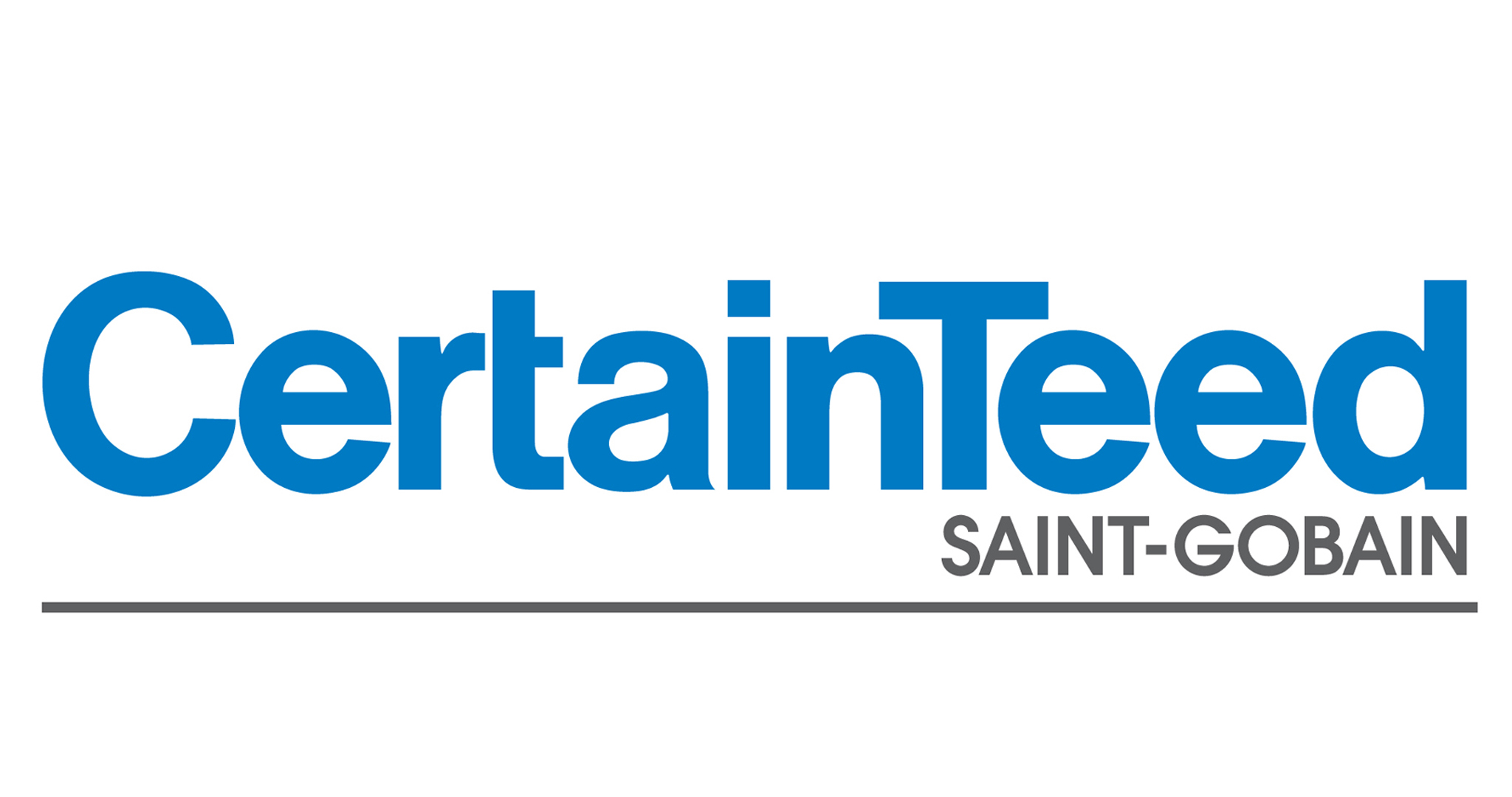 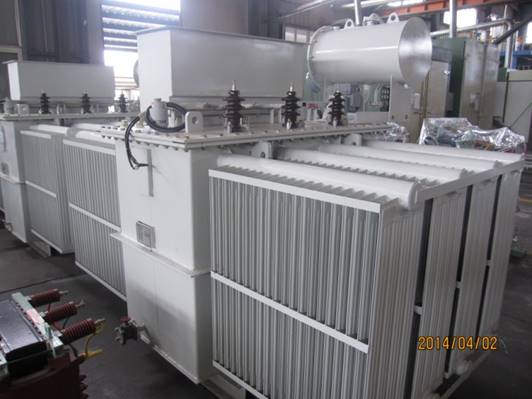